Not long ago any kind of sewer backup meant that you would most likely have to dig up and replace your entire sewer line. This was a messy and expensive way to deal with a whole range of possible problems, some of them which can actually be quite simple and cheap to deal with. However, new plumbing technologies have led to the widespread use of cameras for sewer inspections to diagnose the sewer problems, which has led to much more effective and inexpensive handling of sewer problems.

Professional sewer repair companies use hi-tech cameras to inspect the entire length of your sewer system to diagnose existing and potential sewer problems. The camera itself is a small device at the end of a few inches of electronic cable. The cable is attached to a length of flexible wire that will bend around corners or obstructions, but retain enough tension that the plumber can push it down the pipe from the insertion point.

The cable connects to a monitor that offers a high definition real-time image of whatever the camera sees. The camera has a built-in light that illuminates the surrounding area for a few feet, so that the plumber can identify precisely what any obstruction or clogs are made from.

The plumber will run the camera down the entire length of the sewer line, if possible, to identify all possible problem areas, and then provide a full diagnosis of your existing and potential sewer line problems. He will then offer a set of possible solutions for addressing your sewer problems that will run from simply pushing through a clog to replacing your entire sewer line with a new pipe.

The Most Common Sewer Line Diagnoses

While there are many kinds of problems that may occur in your sewer line, most problems fall into a few major categories.

NuFlow Indy can fix your sewer line without digging up your yard. Our trenchless, no-dig technology creates long-lasting solutions that will cost you less money and less time than traditional sewer line repair. 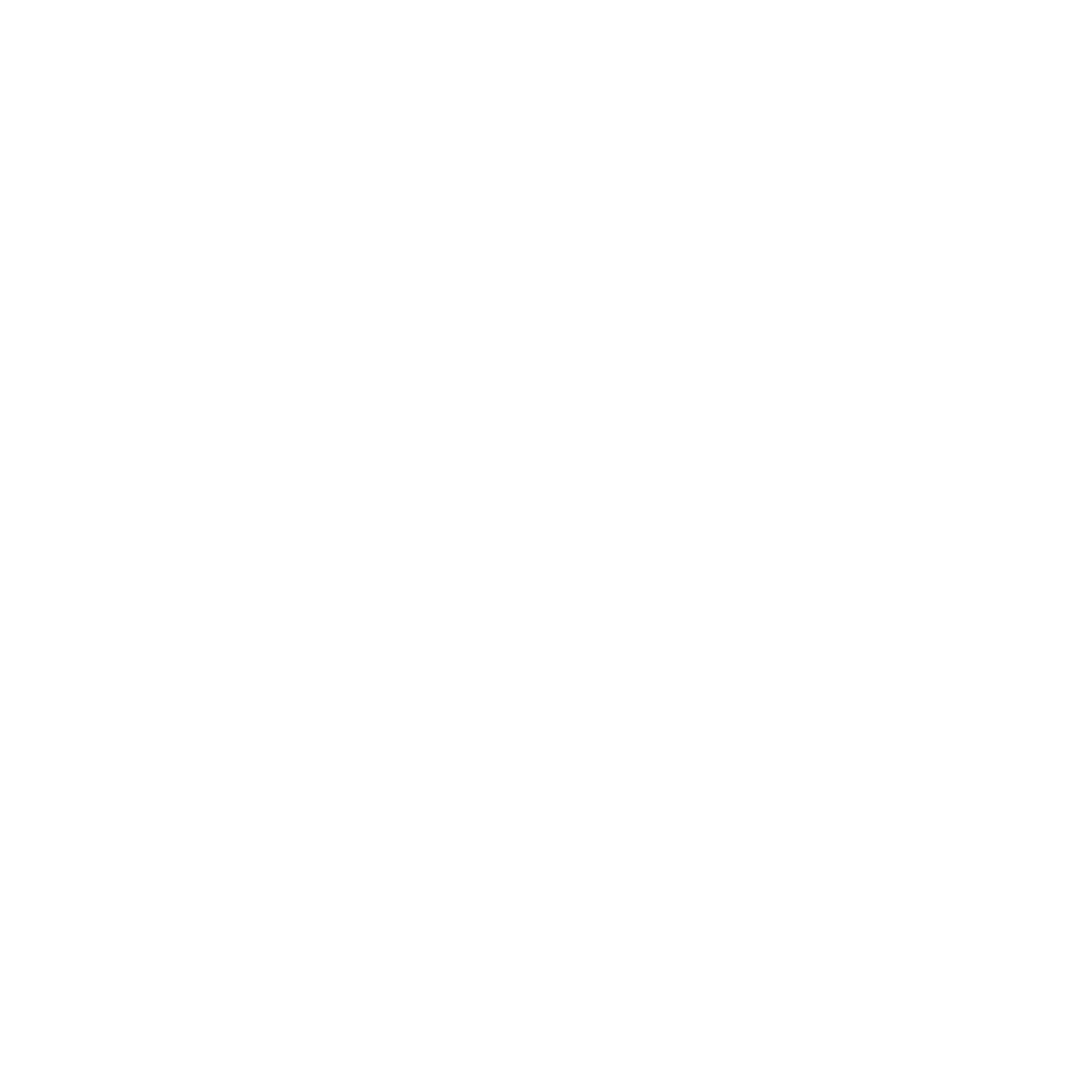